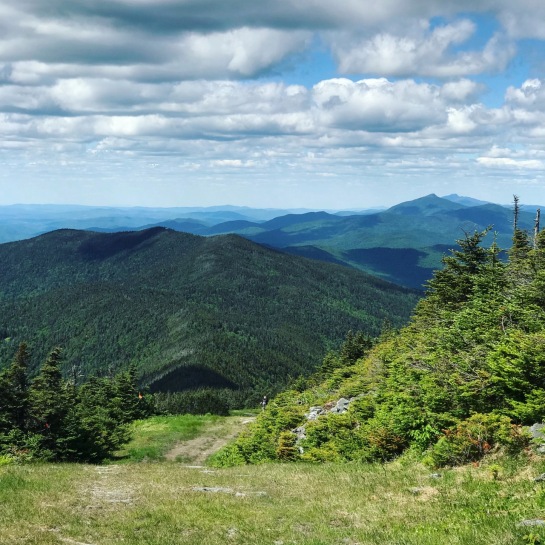 North from Mount Ellen toward Camel’s Hump and beyond. Day 5.

It was getting warm.

We were running a little low on water, and the slope was unrelentingly down and down and down — from the top of one of Vermont’s highest peaks to a mere 350 ft above sea level on the banks of the Winooski River.

This past Tuesday, the 7th day of this summer’s Vermont Climate Bike/Run, I was on this 6-mile descent down the Bamforth Ridge from the summit of Camel’s Hump with Laura Lea, who was pacing me for the afternoon, and I felt what I had been dreading since getting on my bike the week before — a twinge of pain in my lower shin.

A few steps later I knew for sure — the stress reaction in my tibia that I’d suffered in Iceland and in Norway and Sweden had returned. 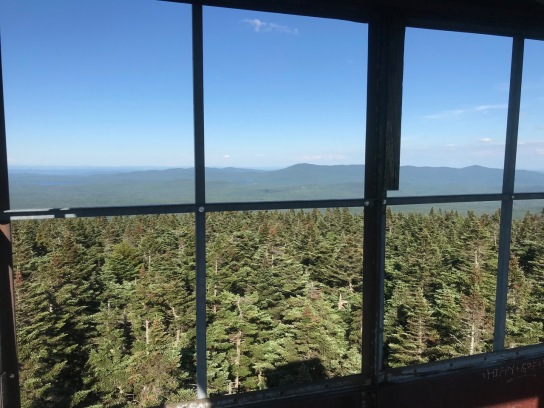 From Glastenbury Mountain. Day One.

My thoughts turned suddenly quiet and sullen — at a far remove from the enthusiasm I’d shared on the summit just over an hour before.

Based on similar experiences, I knew that I could either keep going with increasing, searing pain that would eventually lead to a stress fracture. Or, I could stop at the river, reassess and make a decision.

Sitting atop our cooler in the gravel parking lot, and with everyone’s full support, I decided that stopping here — only a short hour-long drive from our home — was the right choice.

There was no need to push through right now. What was it going to prove? and to whom?

I knew full well I could persevere pain like this. I’d done so before for days on end. But I didn’t have to. And postponing the decision to stop could only make things worse.

After a few hours, a shower, and some rest, I felt that I’d definitely made the right decision. I’d covered almost exactly 400 miles on bike and on foot over 7 days — nearly twice the length of Vermont (!!). My leg was painfully swollen, and I wanted to start healing rather than exacerbating an injury that could only heal with rest.

As I made the now familiar rounds to doctor’s office, radiology, and physical therapist over the next couple of days, though, there was something else going on that I couldn’t have anticipated.

My invitation at the outset for other people to join me was to demonstrate the power of interdependence as a way to build community — and a more healthful relationship with the non-human world. More than 20 people coordinated their schedules to help support and pace me during my run on the LT.

But even more amazing is that since I stopped on Tuesday, many of these same people have organized themselves to complete the last 85 miles of the run as a relay over the next several days. Thanks to the initiative of Hannah A., even more people are now deeply a part of this adventure and showing me even more how vitally important strong, interdependent communities are to build resilience.

We cannot build resilience alone — even individual resilience needs the greater community for it to flourish.

After my run across Iceland, I wrote,  it is only at the limits of ourselves that we come closest to the world.

That world, I realize more and more, begins with all of us, together. 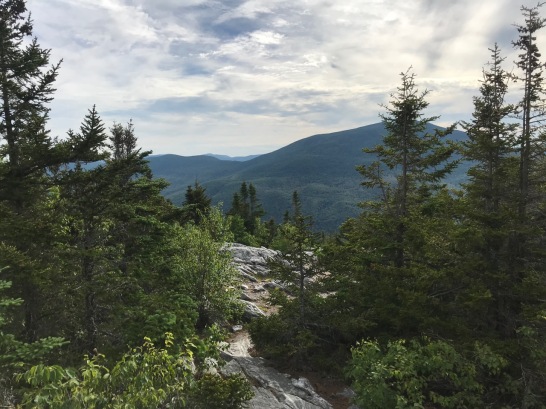 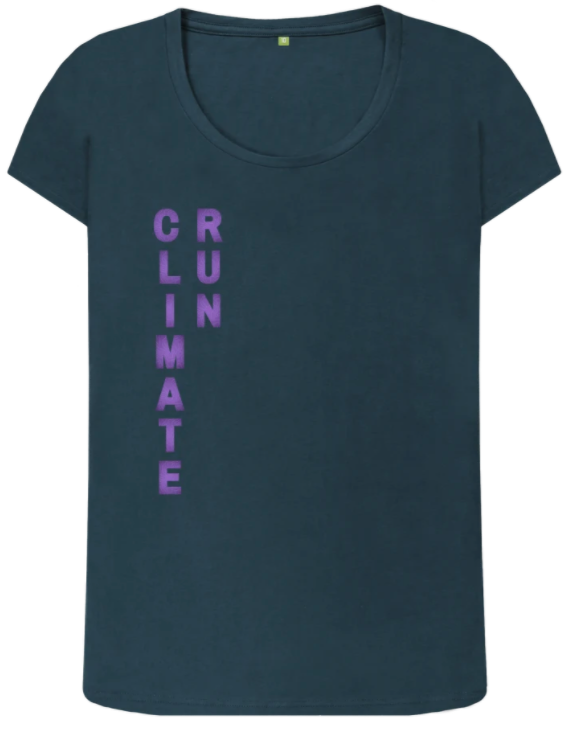 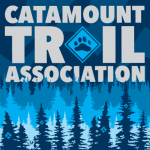 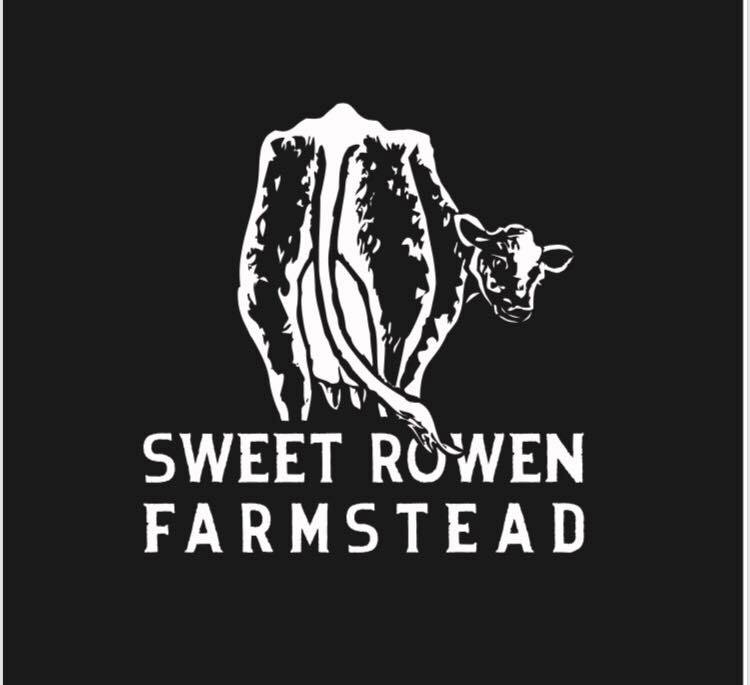 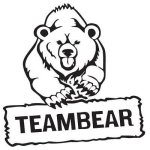